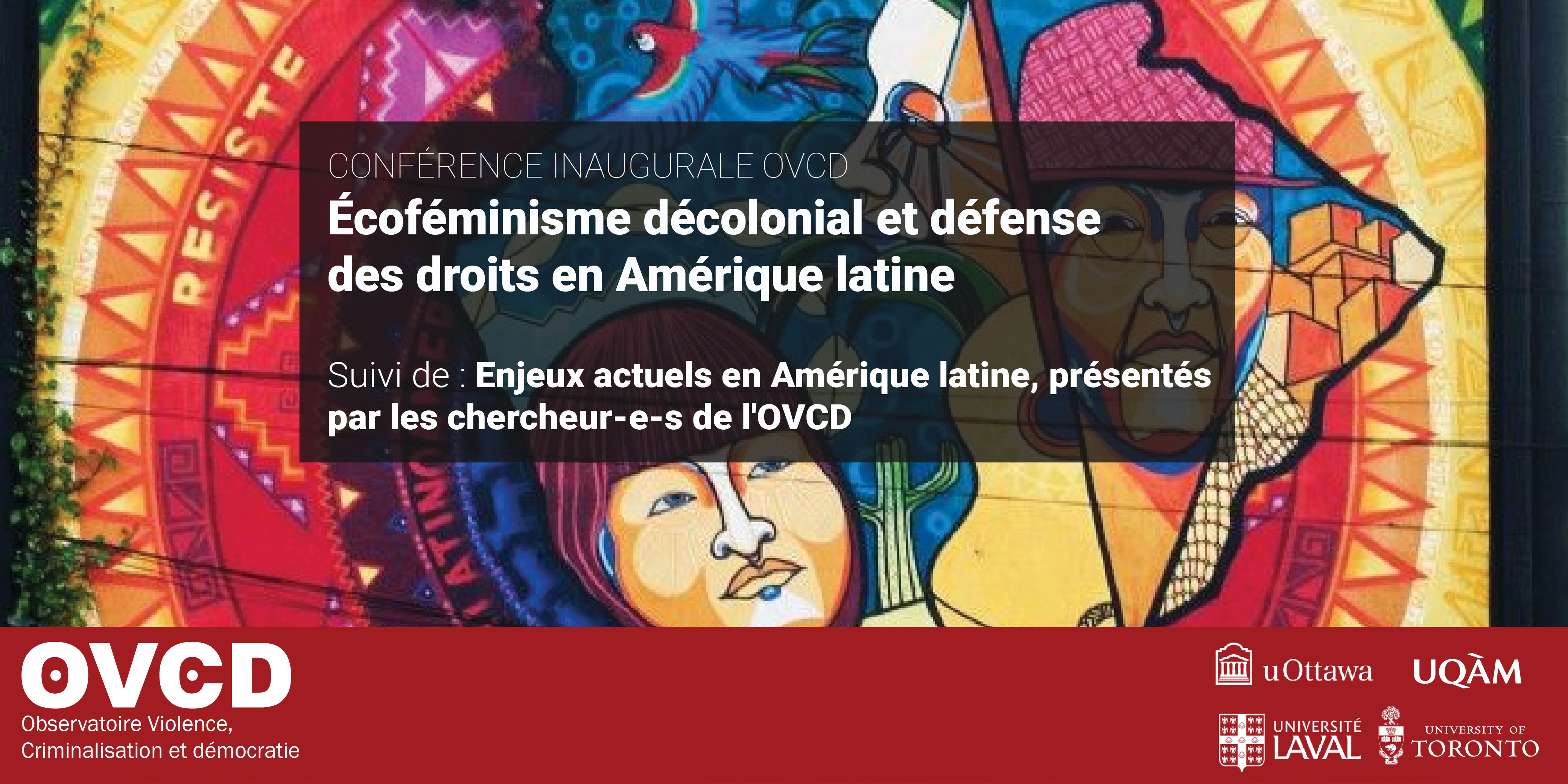 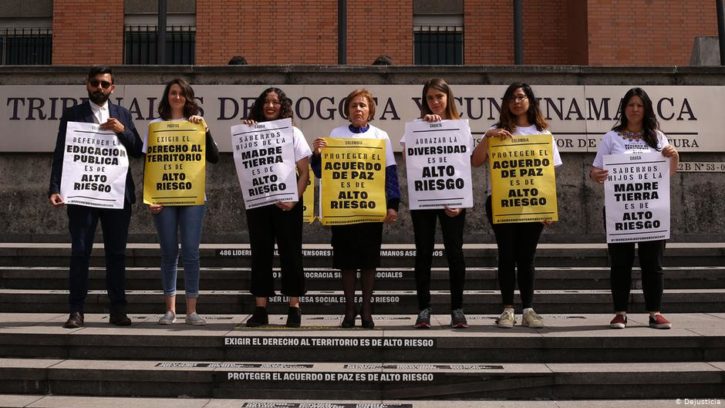 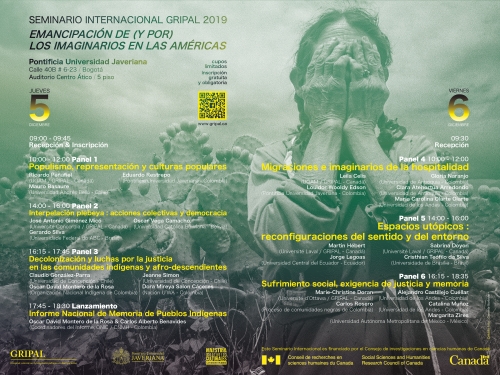 Workshops and Round tables