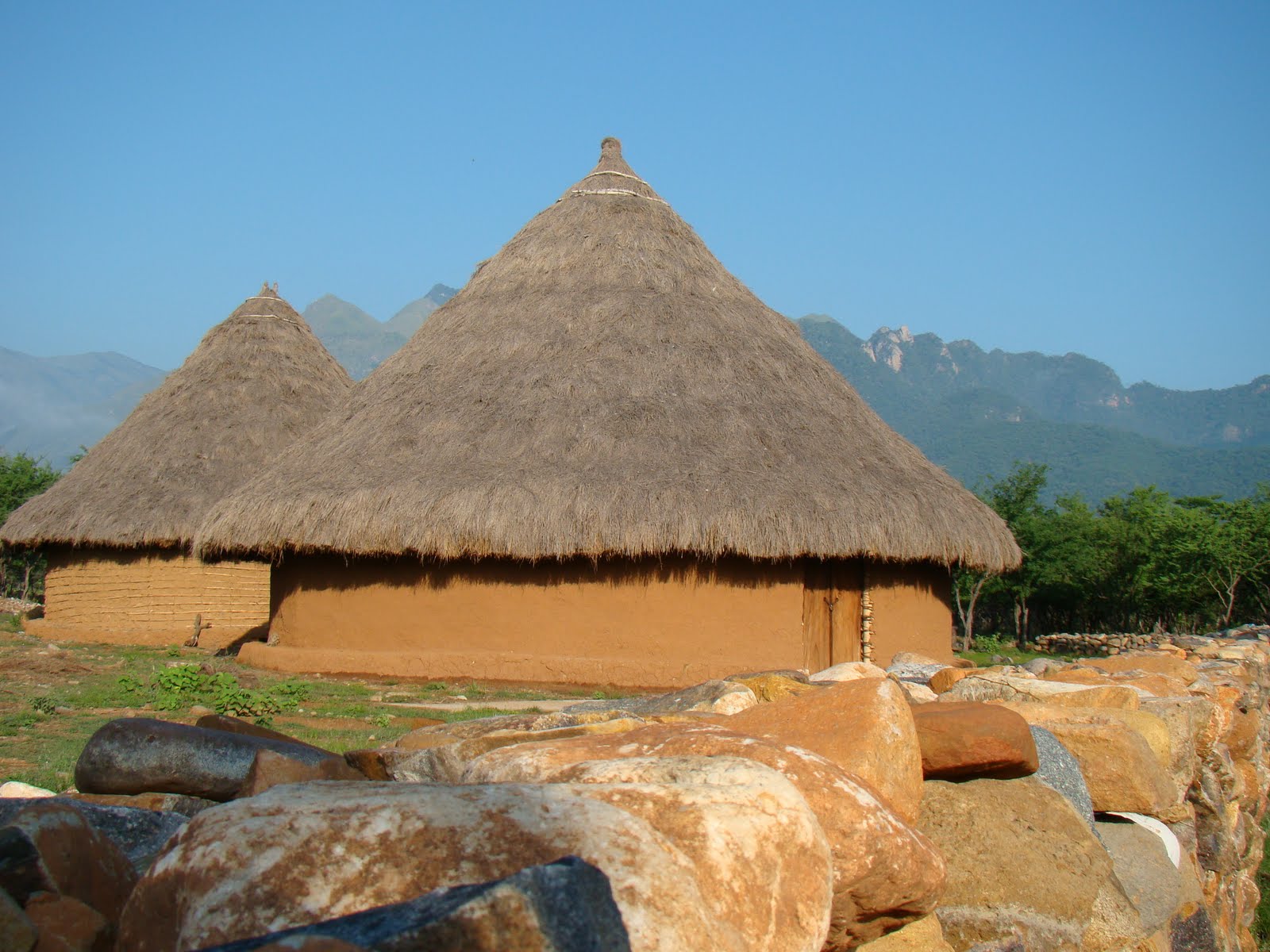 Óscar Montero was born in the Sierra Nevada de Santa Marta, he is part of the Kankuamo tribe. He has dedicated his life to defending Colombia's indigenous tribes. This is his testimony.

Óscar Montero was born in the Sierra Nevada de Santa Marta in northern Colombia, home to four ancestral indigenous tribes: Kankuamos, Koguis, Arhuacos and Wiwas. He is Kankuamo but, due to the violence and persecution of social leaders, he has not set foot on his land for 15 years. His life is dedicated to carrying a message of peace on behalf of his people and all the indigenous peoples of the country. He is a political scientist from the Universidad Nacional, and has in mind the reality of these peoples like few others do. Here is his testimony.

Complete version of this text is available on OpenDemocracy

Oscar David Montero de la Rosa, my name. Kankuamo indigenous, my origin. Born and raised in the Sierra, in the Chemesquemena community, between three departments: Magdalena, Cesar and Guajira.

My people live in the southeast of the Sierra, with the Guatapurí River at their feet. I am 32 years old and have a daughter who is the light of my eyes. She has dual indigenous nationality: from a Kankuamo father and a Nasa mother, the ancestral indigenous people that live in Cauca.

In the Sierra there are 12 communities in total and 36 hydrographic basins. Ancestral communities have our own cultural, political, judicial and territorial organizations and dynamics.

For us, the territory is sacred and we are united to it from the moment we are born, because when our mothers give birth they bury our navels in the ground. Thus, the force of the Sierra is always with us and we are always with it.

Violence against indigenous peoples has been relentless. The Kankuamo people in particular have suffered the greatest structural and cultural indigenous genocide in the country's history. Today, we have a Kankuama population in several cities such as Bogotá, Valledupar, Santa Marta, Riohacha, and Barranquilla.

We live outside our ancestral territory. We are more than 450 Kankuamos murdered over many years and by different types of violence: that of the FARC-EP, that of the public force and that of the State. This genocide does not end. Our memory is a tissue that is written with blood and shows our resistance.

Violence started in 1942. They branded us "savages" and exterminated our ways of life to make up "America." Then came other speeches that annihilated us. Colonization, Independence, The Republic and now the “Bicentennial”.

We live in strategic places that are the gateway to Cesar and Valledupar. Furthermore, our territory is always in dispute. A current example is that of the Guatapurí River where they want to build the Besotes dam.

When guerrilla violence arrived, they sought to dismantle and split the Kankuamo social fabric. The guerrillas forcibly recruited many members. They joined their ranks. Then the paramilitaries arrived, did the same, and we were left in a complex dispute in which we killed each other.

I have known violence since my childhood, when we were used as human shields in guerrilla confrontations in our territory. I lived it. Unfortunately I still live it. My daughter has the indigenous world in her head, her ability to perceive, and everytime, she tells me she doesn't want anything to happen to me.

In 2005, my father was assassinated by the paramilitaries led by Jorge 40 and Alias ​​39 who were in charge of the North Caribbean Block in Colombia. In that area they wreaked havoc. He was a Kankuamo indigenous leader and teacher in the Sierra.

They killed my father because, at that time, Consuelo Araujo Noguera was murdered in the Sierra. She was Minister of Culture and wife of former Attorney General, Edgardo Maya. Different versions surrounded her murder, and one said that those who had murdered her were indigenous Kankuamo guerrillas, with the surnames Arias and Montero. For this reason, they murdered all the Arias and Montero Kankuamo.

In the paramilitaries' trials, people involved in the case affirmed that he was executed because they said he was a guerrilla member and as political revenge.

Within my investigations, I was able to show that Hernando Molina Araujo, former governor of Cesar, ordered the murder of my father. We succeeded in getting the Pan-American Court to issue an arrest warrant against him for being the intellectual author of the crime. But in 2019, news showed that Mr. Araujo was released from guilt.